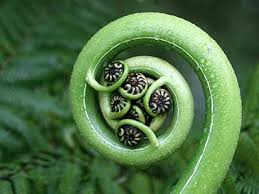 Romiromi is a centuries old holistic Māori health practice, traditionally passed down in families as an integral part of health and wellness. Working at a deep cellular level, a Romiromi treatment can reverse dysfunction in the body by releasing blocked energy, allowing the body to regain its natural flow of mauri (life force). Increased vitality, mobility, relief from pain, loss of anxiety, increased mental clarity, energy and motivation can all be experienced after a Romiromi treatment. 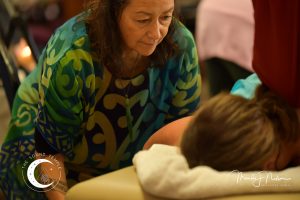 Romiromi can structurally integrate the body, mind and spirit. It works on the central nervous system connecting the light bodies with the physical, mental and emotional bodies. As a treatment it is a combination of body alignment, deep tissue massage and pressure on the haemata (body pressure points) to activate release of blocked energy, cellular memory and anything not serving or belonging to the body. At a deep level it can release lifetimes of trauma and disfunction held within families for generations causing imbalance and disease by reprogramming the DNA. 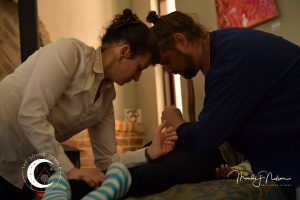 After a Romiromi treatment, people feel lighter as they have returned closer to their original vibration. The spiritual energies are able to flow through the body invigorating, nourishing and protecting the internal organs and body systems. On a deeper spiritual level it can clear patterns of addiction, sexual interference and inherited behaviours passed down through generations.

Traditional Māori healing in the form of Romiromi works on soft and deep tissue levels. It also encompasses the spiritual, mental, emotional, conscious,  subconscious, tribal and universal in diagnosis and treatment.

This ancient wisdom was nearly lost with the Tohunga Suppression Act 1907 in New Zealand that banned all Māori spiritual and cultural practices including Romiromi and traditional Māori medicine, to make way for western medicine. It was finally repealed in 1967, but only after a devastating effect on the Māori population’s health and wellbeing.

Fortunately, Romiromi and other forms of traditional Māori healing survived by going underground for many years. While much was lost over this sixty year period, this knowledge is now being revived and shared, once again being taught openly. 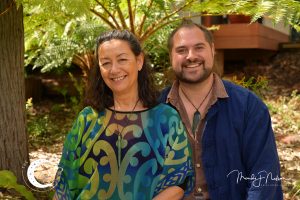 Join us at The Sound Temple this week as incredible Māori healers Wikitoria and Timoti, freshly arrived from across the Tasman sea,  facilitate a number of traditional Māori Romiromi healing sessions. They will be holding a two-day intensive workshop followed by Traditional One-on-One Private Treatments and will conclude their visit with an evening of Traditional Māori Storytelling and Magical Music on Friday 8th June.