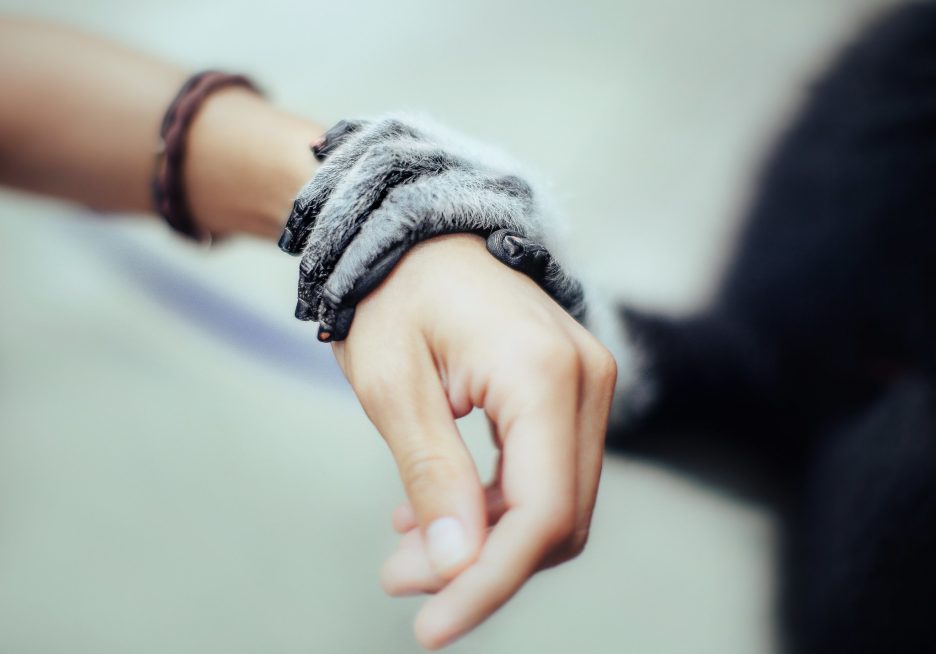 “With intelligence you earn a living, but with intellect you gain a life.” — Swami Parthasarathy

A few years ago there was a case in Melbourne where a neurologist was performing subtle operations by day, and by night he was known to spend up to $50,000 on two things: cocaine and prostitutes.

One day he was arrested for the death of two women, who overdosed in his presence. As a result he was deported back to Malaysia and we haven’t heard anything since. One can only imagine…… This is a case of a man who was highly intelligent in his field, but had no intellect to control the demands of his own mind.

We must start taking responsibility for our actions, emotions and thoughts, by using our intellect. Intellect is like an internal muscle; it builds inner strength — and makes us whole and complete individuals.

With intellect we become honest, straightforward, stoic, dignified, poised, calm and composed. Not only that, we become productive and capable of achieving more in less time.

“Your right is in action only, never to the fruits; let not the fruit of action be your motive, nor let your attachment be to inaction.” — Bhagavad Gita, Chapter 2 Verse 47


What is Karma Yoga?

Karma yoga is the path of action. Karma means action and yoga means union. So Karma Yoga means union with Self through action. The implication is that we have separated from something. And that something is our true Self. All attempts to get back to Self is called yoga in Sanskrit, religion in English.

How Karma Yoga Will Save the World

The world needs intellect. Karma Yoga is intellect in action. If everyone practiced a little Karma Yoga there would be a huge decline in mental health issues. People would not suffer stress, anxiety, fear and depression anymore. Doctors would find themselves unemployed, because people would not suffer disease. Also, there would be a massive reduction in crime, corruption, terrorism, militancy and vandalism.

“It is not what you do in life that matters, but how you do it.” — Swami Parthasarathy

Think Before You Act

Remember your mother’s wise words, “Think before you act.” We are supposed to think about the consequences before we take action. Not suffer the consequences afterwards — but isn’t that what most of us do? We seem to be constantly paying for our past. Regretting what we’ve done or not done, or feeling guilty for what we have said or should have said.

Now, what’s advised is to forget about the past and focus on the present. Why not make it a mini goal to think before you act. Think before you do anything. Before you speak, before you answer the phone…. Think.

At every moment we have the power to bring about positive change. That power is our Buddhi, intellect. Intellect is our inner ability to control and manage the demands of our mind. Yet the intellect, in most of us, is asleep. That’s why there is so much fear, anxiety, stress and depression in the world.

We are all intelligent beings. We all went to school, college or university and gained knowledge in a particular subject or subjects — and today we are using that knowledge to earn a living. But no amount of intelligence can help us manage our mind’s demands. For that we need intellect.

The steps to gaining inner peace through the spiritual practice of Karma Yoga will be highlighted at our first Sunday Satsang: Karma Yoga for Inner Peace, this Sunday 19th May, facilitated by Meredith Forder.