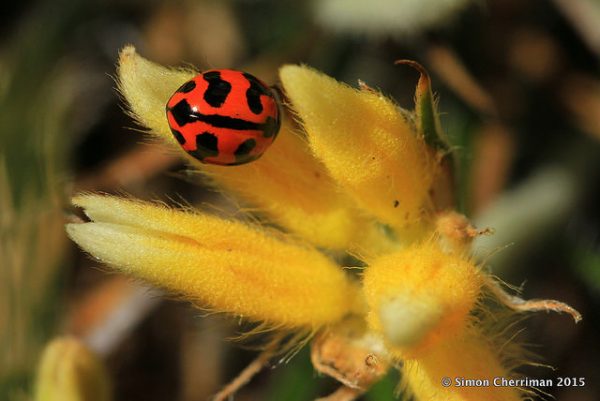 Celebrating our Sense of Place

Can you feel the gentle promise of colder weather as it begins to nestle softly upon the earth? Evenings start to cool down, the light slowly softens by late afternoon and the mornings have a renewed crispness about them. We sense that things are changing.

The seasons in Western Australia are distinct and unique in so many ways. We often instinctively attune ourselves to the changing natural cycles around us, without taking too much time to stop and feel into the language of transition that is present in them. While many of us casually acknowledge the change of the traditional European seasons, summer, autumn, winter, spring, rarely do we develop and more intimate and intuitive understanding of the distinct flavour that exists in our unique West Australian environment.

In South West WA, the Noongar calendar includes six annual seasons, each representative of the environmental and seasonal changes that occur around us. They contain a deeper description of our subtle and distinct experience, of the plants, flowers and animals around us.

The six seasons are:

Birak runs from December to January and is characteristically when the warmer weather really starts to take hold. Temperatures rise, and rainfall decreases. Sea breezes from the southwest cool the afternoons.  Fledglings now venture out of their nests, though some still stay close to their parents. Reptiles look to shed their old skin for a new one and frogs complete their transformation into adulthood. Traditionally it was known as the season of the young. 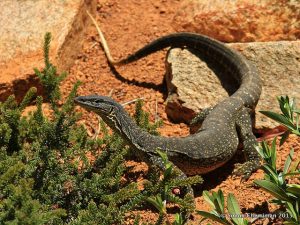 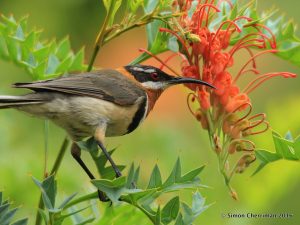 The season of Bunuru runs from February to March and is the hottest of the year. Long dry spells stretch out before us, occasionally interrupted by the relief of a sudden summer thunder storm. This is the time of the year when things often feel the most stifling. Yet, despite the harshness of this time, beauty still erupts around us. There are parts of our environment that thrive in these extremes. We see the white flowers of Marri, Jarrah and Ghost Gum, blossom into their fullest expression providing a never-ending feast for the majestic white and red-tailed Black Cockatoos.  Marron, crab, prawns and other shellfish are in full season. The gifts in our environment are evident, once we know exactly where to look.  Beauty is ever present, even in the depths of the summer haze, we can find shelter in the shade of the Marri or turn to the coast for the cooling sea breeze. This marks the Noongar Season of Adolescence. 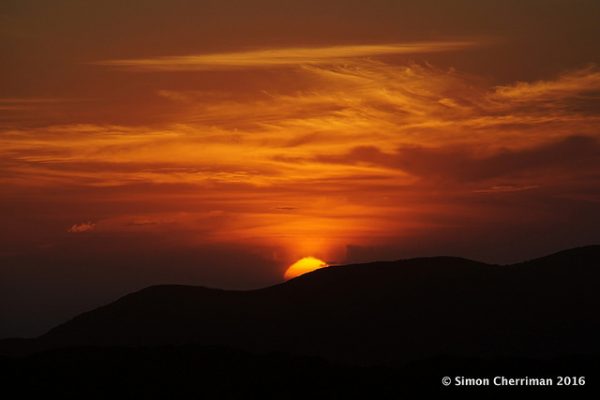 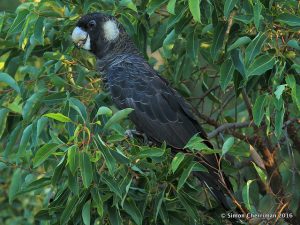 The season of Djeran runs from April to May and is characterized by a cooler change in the weather patterns and the surrounding flora and fauna. The nights develop more of a chill and we start to get the first of the gentle rains freshening the dry and dustiness that came from weeks of Bunuru. The magpies sing their song more regularly and the white gum at this stage is heavy with full bloom. The banksias begin to flower, and the dolphins are busy herding the herring. Flying ants appear around us in greater numbers. The earth begins to breathe a little more gently and the light in the sky seems softer around us. This is the Season that marks the Noongar stage of Adulthood. 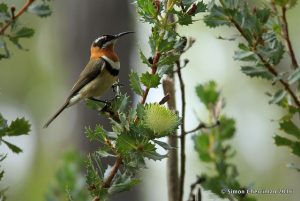 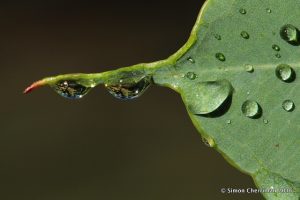 With the season of Makuru, from June to July, comes the coldest and wettest time of the year with more frequent gales, storms and rains. Traditionally, it was the time to travel inland to the hunting areas and people would turn to the shelter of the forests and the ranges for protection from the storms coming off the Southern Ocean. Traditionally known as the season of Fertility, tuberous plants were collected as food and inland water sources were replenished by the rain. Swans (Kuljak) also became a ready supply of food.  As the birds began moulting, they were less able to fly and therefore easier to catch as a source of nourishment. 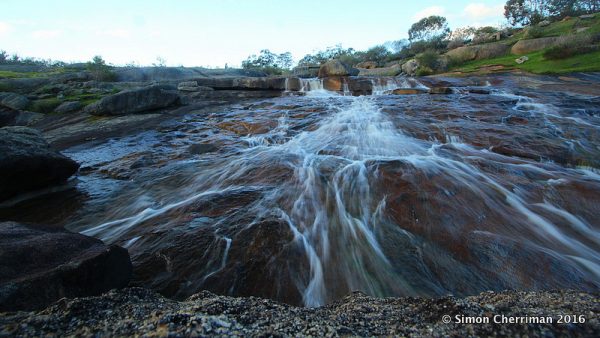 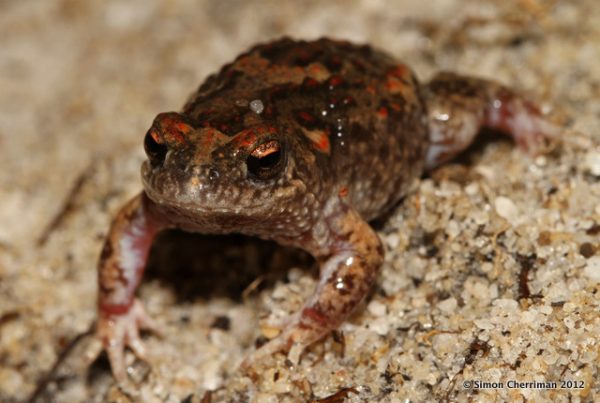 Djilba spans from August to September and signifies the transition from the cold to a growing warmth. There is a certain unpredictability in weather at this time, with some very cold and clear days occurring alongside warmer, rainy or windy days. Colour in the surrounding environment begins to change with an explosion of yellow and cream flowers beginning to bloom in large amounts.

Main sources of food traditionally included land-based grazing animals such as kangaroo, emu and possum. As the weather continues to warm up, we see the birth of the first of the baby animals. Magpies start to swoop protectively, guarding their nests, as do the willy wagtails and the wattle birds. Temperatures continue to steadily rise, and the mixture of wet days, clear nights and warmer days emerge. Djilba was traditionally known as the season of Conception. 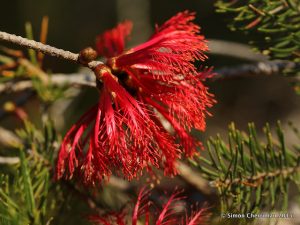 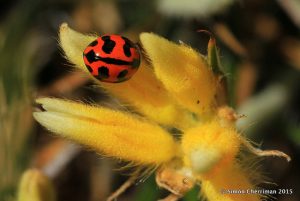 The fifth season of the Noongar calendar, known as Kambarang. It runs from October to November and is considered the season of Birth. It’s marked by an abundance of wildflowers and rising temperatures. The Acacias continue their prolific blooming in bright yellows along with many of the Banksias, Kangaroo Paws and Orchids. Reptiles awaken from their long winter sleep of hibernation and the magpies continue their swooping in protection of their babies. Noongar people traditionally moved towards the coast where freshwater crayfish, frogs and tortoises provided a staple food source. 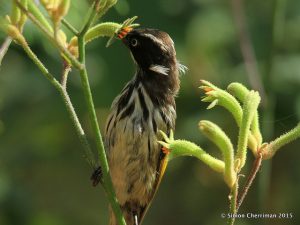 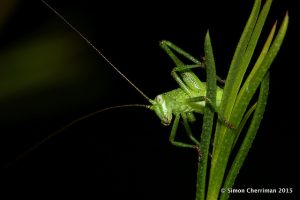 With immense gratitude, respect and love to our friend Simon Cherriman for sharing his amazing gifts with us.  Simon is an environmental educator, specialising in wildlife film-making and photography with a passion for educating and inspiring others about the beauty of our natural world.  Thank you Simon.

The new Website and Facebook banners for The Sound Temple have been inspired by the 6 Noongar Seasons and the creative genius of Clare Martella from Works With Quirks.

Dr Noel Nannup is a well-respected Noongar Elder and he is a known story teller and cultural guide, instructor and mentor.  Noel gifted us with this Noongar name for our property “Yunga Karak Boodja”.