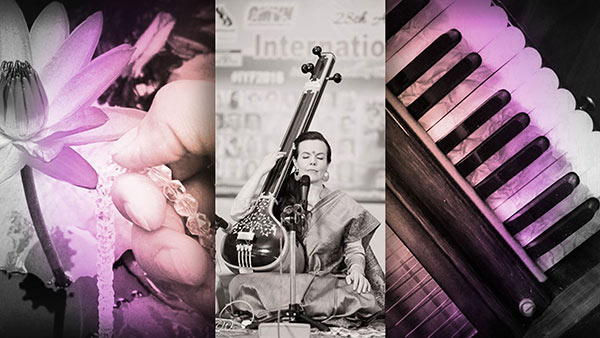 The Fabulous History of our Voices.

The voice is generally considered to be the first musical instrument of humankind.

All cultures across the world, sing. It is an ancient and universal practice. Primitive man sang to invoke his gods with prayers and incantations. Sacred women’s ceremonies celebrated rites of passage with chants and songs. Storytellers have recounted history, heroics, myth and legend with ballads and epics. Some cultures have, at the very heart of their creation myth, the belief that they were sung into existence. 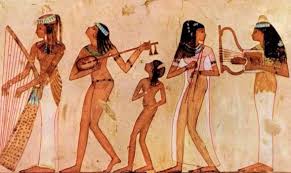 It is hypothesised that early singing was improvisatory, an imitation of the sounds heard in nature, perhaps. Singing then evolved to carry more meaning and communicative sounds began to come into being.

The practice of singing as a form of healing is centuries old.  The movement of musical vibration through the body is said to have a nourishing and transformative effect. It’s believed to relieve anxiety and contribute to an overall sense of deep well-being. It’s also suggested that influences of certain rhythms, sounds and vibrations can help resist and recover from a wide variety of ailments. 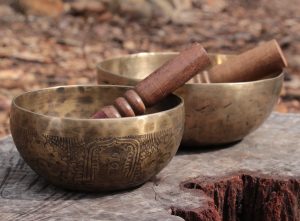 Group singing and harmony is believed to be one of the most transformative of all practices. In one study, singers were found to have reduced levels of cortisol, increased endorphins and synchronised heart beats during a group singing session. 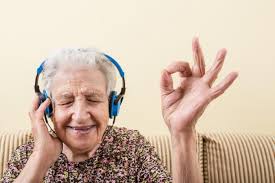 The practice of chanting as a sacred spiritual practice is believed to set up a vibration throughout the body that promotes health, strength and vitality. It encourages stronger and more nourishing breathing, improved emotional stability, better memory, increased physical stability, energy and confidence.

Kirtan, or Devotional Singing, creates a deeply uplifting and resounding atmosphere, building a strong sense of community and expression of heart-felt love.

At The Sound Temple, we are passionate advocates of finding our own inner peace through Sound. We believe in the power of our voices to transform, energise, replenish and restore.

Join us in the month of June at one of our many events that celebrate the gift of singing including Vedic Chant, Singing on a Sunday Afternoon and our family friendly Kirtan evenings.

And in October, we are blessed to be welcoming Anandra George to our peace of paradise here in Perth Hills.  Anandra is an Internationally respected Mantra teacher and Sacred Sound practitioner, she leads Chant and Kirtan at some of the world’s largest Yoga Festivals around the globe. She is a pioneer in the global yoga community, re-introducing the ancient practice of sound as a fundamental practice. 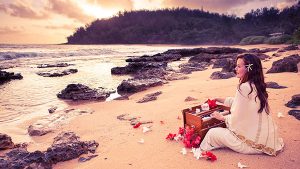 Please join us to give voice to the healing power of song over the next few months here at The Sound Temple.