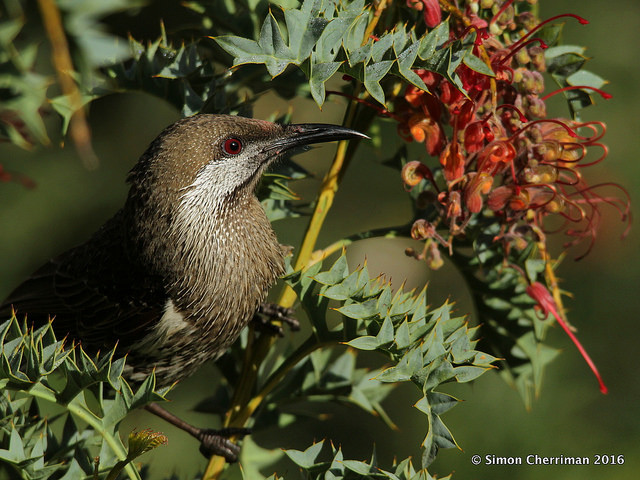 Have you noticed the burst of yellow and cream flowers appearing, as if by magic, in the surrounding bush? Each year, at this time, the sudden and stunning vibrance of the Acacias often take us by surprise. It’s a joyful reminder of transience, that the seasons continue to change around us and new life is never far away.  Nothing in nature stays the same for long.

In South West WA, the Noongar calendar includes six annual seasons, each representative of the environmental and seasonal changes that occur around us. They contain a deeper description of our subtle and distinct experience, of the plants, flowers and animals around us. 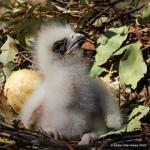 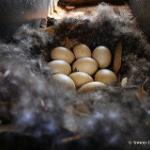 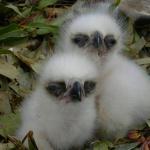 August heralds the welcome of Djilba and the transition back to warmer days.  At this time of year, there is a certain unpredictability in the weather. Days are often cold, yet bright and clear, with the full mix of rain, wind and sun appearing at different times, sometimes in quick succession.

The explosion of flowering acacias bring bursts of yellow and cream amidst the vivid blue of the skies. There is a lingering sense that new life is emerging from the cold, brimming with possibilities.

Traditionally, the main sources of food included land-based grazing animals such as Kangaroo (Yonga), Emu (Weitj) and Possum (Koomal). As the weather continues to warm up, we see the birth of the first of the baby animals. Magpies (Koolbardi) start to swoop protectively, guarding their nests, as do the Willy Wagtails (Djidi Djidi) and the Wattlebirds (Chuck-a-luck). 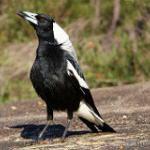 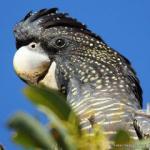 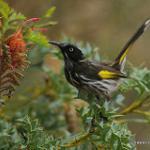 Temperatures continue to steadily rise over the coming weeks, and the mix of clear nights and warmer days emerge. Traditionally, Djilba was known by the Noongar people as the season of Conception.

The seasons in Western Australia are distinct and unique in so many ways. We often instinctively attune ourselves to the changing natural cycles around us, without taking too much time to stop and feel into the language of transition that is present in them. While many of us casually acknowledge the change of the traditional European seasons, summer, autumn, winter, spring, rarely do we develop and more intimate and intuitive understanding of the distinct flavour that exists in our unique West Australian environment. 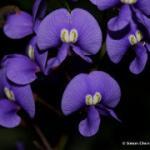 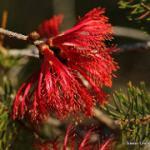 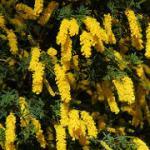 The six Noongar seasons provide us with a much more personal and descriptive alternative for the changes happening in our local landscape. The seasons are:

With immense gratitude to Simon Cherriman for his generous spirit