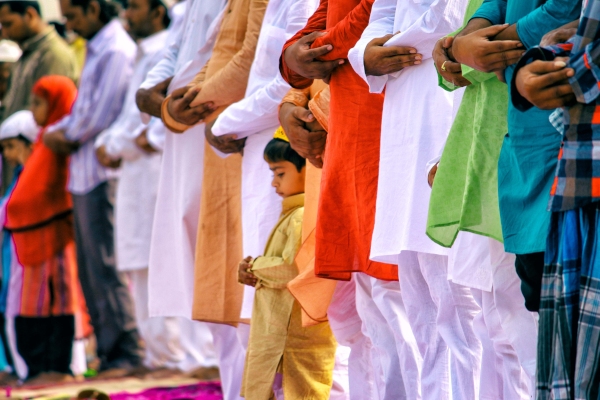 “Yoga is the journey of the self, through the self, to the self.” – The Bhagavad Gita

In today’s day and age, Yoga is recognised as being a brilliant adjustment to a healthy and fully lived lifestyle. Yoga is about the connection of your mind to your body, listening to the secrets your body is always whispering to you and finding the answers through this ancient Indian practice. Yoga can be calming for the mind, gentle on the body and food for the soul.

The origins of Yoga have been said to be traced back to pre-Vedic Indian traditions. But it most likely developed around the fifth and sixth century BC. However, it only really became recognised in the western world in the twentieth century. Yoga is a brilliant way to come together with others and to take part in an ancient tradition that has been teaching us about our minds and bodies for thousands of years.

“Yoga is an invaluable gift of India’s ancient tradition. It embodies unity of mind and body; thought and actions; restraint and fulfillment; harmony between men and nature; a holistic approach to health and well-being. It is not about exercise, but to discover the sense of being one with yourself, the world and nature. By changing our lifestyle and creating consciousness, it can help in well-being. Let us work towards adopting an International Yoga Day.”

When looking for a date, Modi proposed June 21st, as it is the longest day of the year in the Northern Hemisphere (shortest day in the Southern Hemisphere), and this has special significance in many parts of the world. The first International Day of Yoga was watched all around the world on the 21st of June 2015. 35,985 people, including Narendra Modi and dignitaries from 84 nations all performing 21 asanas (yoga postures) for 35 minutes at Rajpath in New Delhi. In San Francisco, 5,000 people practiced yoga in the Marina Green Park.

For the next three years, the event has continued to run all over the world. India, New York, Japan, China, Athens and Ireland are just a few of the cities that participated, with 61,000 people in India and China taking part in this beautiful day of well-being. This year, the most awaited yoga event of the year will take place in Ranchi, the capital of the Indian state Jharkhand on Friday June 21st, 2019. International Day of Yoga 2019 will witness over 30,000 people taking part, all led by Prime Minister Narendra Modi.

To celebrate this amazing day of well-being, here at The Sound Temple, on Friday 21st June, we are blessed to be hosting Amma’s White Flower Meditation on Peace. There will be a chant and a meditation, a time to reflect on peace and well-being. There will be time for a warm cup of tea after the event to chat and to reflect on what was felt during the meditation.

International Day of Yoga is a time to collectively bow our heads, bring our hands together in Anjali mudra and say Namaste to this ancient tradition. It is a time to tune into our bodies and provide our minds with some peace they may somehow be lacking. It’s a time to join the rest of the world in providing food for the soul, peace for the mind and relaxation for the body.