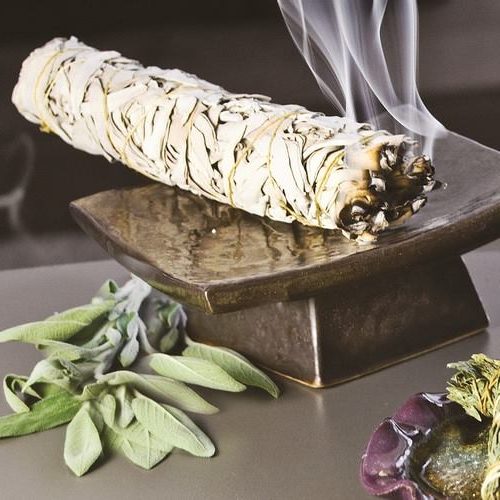 Smudging is an ancient art that is believed to have been practiced by Native Americans for centuries. It’s the name given to the ceremonial, daily act of cleansing and purification which uses a selection of herbs which are bundled together with string to form a smudge stick before being ignited.

The Native Americans smudge using sacred herbs, and their technique is known as the Sacred Smoke Bowl Blessing. The most common herbs used include cedar, sage, sweetgrass and tobacco. These four sacred plants are the gift of the “Four Manido – Spirits of the Four Directions” and to those who live in the traditional way, these sacred plants are especially revered and used in daily living.

Once the sacred plant is burned, the cloud of smoke that emanates is used to prepare for prayer ceremonies, rituals and purification. Smudging is believed to heighten the sensitivity of healers, or the medicine men, so that they achieve an enhanced state of mind and can affectively assess and treat illness.

Sage is one of the most popular herbs used for smudging. The word sage stems from the Latin word “salvia”, which translates to “healthy” or “to heal.”

The smoke from the sage attaches to any negative energy in the air, and as the smoke dissipates and clears, it carries the energy with, and transmutes it from negative to positive. Sage changes the ionic composition in the air, and the difference in the atmosphere can be sensed immediately.

Before burning sage, keep in mind the intention of what we want to achieve. If there is a particular energy we want to erase from the atmosphere, we can focus our awareness on it, so that the cleansing is strengthened, and the protection is enhanced.

When we light the sage, a flame might occur. If this happens, gently blow on the flame or waft your hand near the flame, until only the embers are glowing, and the sage is producing a smoky trail. The smoke is what clears and removes negativity, not the flame. It is common to have to relight sage a few times during the ritual.

The smoke that’s emitted from the herb bundle is believed to cleanse negative energy and purify living spaces, as well as people and even objects like tools, furniture, and home decor. Like washing your hands before a meal, it can help to cleanse a person in an energetic bath of aromatic smoke.

The smoke is also believed to release negative ions, which has been linked in studies to a more positive mood and many other benefits. Negative ions are also created by the effects of sunlight and water similar to the wonderful sense of calm you feel when in nature, such as visiting a beach, a river, a waterfall or enjoying a walk in the bush.

They do this by attaching to positively charged particles in large numbers which cause the germs, mould, pollen and other allergens to become too heavy to stay airborne. They fall to the floor, or attach to a nearby surface, removing them from the air you breathe while preventing them from causing health problems like respiratory issues.

In the technological world we live in, surrounded by electronic gadgets, including computers, TVs, washing machines and the like, our homes have become what some describe as “positive ion prisons.” That’s why negative ions that occur from smudging can be so beneficial in counteracting these effects.

Smudging your home, office, or even your body is a bit like taking an energetic shower, or perhaps even spending a day in the bush or by the beach, taking time to breathe in the fresh air, which also offers a direct positive effect on reducing stress levels.

The smudging ceremony should be performed at least a few times each year, or as often as once a week for regular cleansing. You may also want to do it whenever you’re feeling a bit down or have been surrounded by negative energy that can follow after a group gathering when you’ve been affected by a negative person’s energy or have been involved in an argument. It’s also a good idea to do whenever you move into a new place.

At The Sound Temple, we are blessed to have beautiful Rosemary, Lavender & White Sage Smudge Sticks made locally, with love, by John Whife, Earth Dragon. Thank you John. 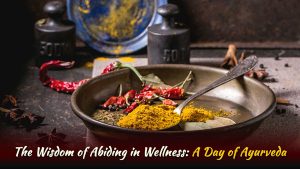 Contribution $120 – This is a ticketed event, no door sales available. Event bookings are on hold at this time, we invite you to join our mailing list to keep up to date with changes to our event schedule. A Day of Ayurveda – Practice and Theory “Let food be thy medicine and medicine be thy food: all diseases begin ...
Apr
18
Sat
2020
5:30 pm Kirtan in The Mandala Room
Kirtan in The Mandala Room
Apr 18 @ 5:30 pm – 8:00 pm 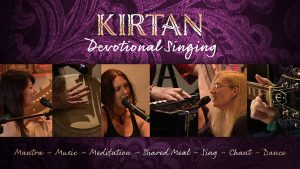 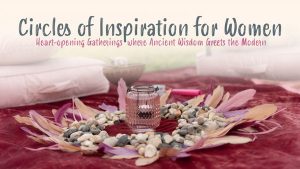 Contribution: $35 – This is a ticketed event, no door sales available Event bookings are on hold at this time, we invite you to join our mailing list to keep up to date with changes to our event schedule. Heart-opening Gatherings where Ancient Wisdom Greets the Modern Circles of Inspiration are brought to you as heart-opening gatherings that lift your ...
May
1
Fri
2020
12:00 pm Rag Rug Making @ The Sound Temple
Rag Rug Making @ The Sound Temple
May 1 @ 12:00 pm – 4:00 pm 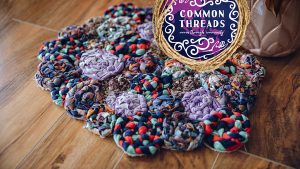 Contribution: $95 – This is a ticketed event, limited spaces available bookings required Event bookings are on hold at this time, we invite you to join our mailing list to keep up to date with changes to our event schedule. Common Threads Woven through Community HANDS ON WORKSHOP Have you ever wanted to make something gorgeous to use in a ...
May
2
Sat
2020
1:00 pm A Day of Mandala, Sacred Sound a...
A Day of Mandala, Sacred Sound a...
May 2 @ 1:00 pm – 4:00 pm 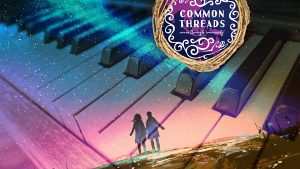 Contribution: $30 contribution – This is a ticketed event, no door sales available Event bookings are on hold at this time, we invite you to join our mailing list to keep up to date with changes to our event schedule. Common Threads Woven through Community Concert Performance Fremantle based artists Sophie Moleta and Jaya Penelope are set to bring a ...
May
3
Sun
2020
2:30 pm Words of Wisdom – Mother and Chi...
Words of Wisdom – Mother and Chi...
May 3 @ 2:30 pm – 4:30 pm 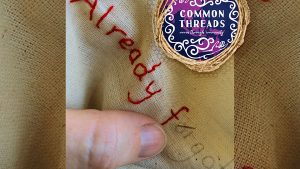 Contribution: $50 (Mother including one child), $25 Additional child 9+ Event bookings are on hold at this time, we invite you to join our mailing list to keep up to date with changes to our event schedule. Common Threads Woven through Community Mother and Child Workshop Join Jane Ziemons on the Sunday before Mother’s Day and spend time with your ...